Does your city need to be big and transit-rich to abolish its parking mandates? Not at all.

Fayetteville in Northwest Arkansas abolished all of its commercial parking minimums in 2015 and has never looked back. Benefits quickly emerged. But no drama or problems followed.

"Business owners shouldn’t have to be experts in parking regulations to decide if a site will work for them."

That quote is from Catie Gould's excellent article for the Sightline Institute (and which was republished on Streetsblog USA too).

Her article was the spark for this month's edition of Reinventing Parking, which features a discussion between me, Catie and her main source for the article, Quin Thompson, who was one of the city staff behind the reform.

Scroll down to read a summary.  Or listen with the player below.

Find out how to subscribe to the audio podcast.
Below is a short summary of key points from our discussion. For more detail, have a listen! Please also read Catie's article! It was great that she highlighted this case that might otherwise have remained in obscurity.
Before the discussion, I also chatted briefly about the episode with Jane Wilberding, who is one of the co-founders of the Parking Reform Network.
Reminder: Reinventing Parking is now the official podcast of the Parking Reform Network.

Highlights of our discussion about Fayetteville 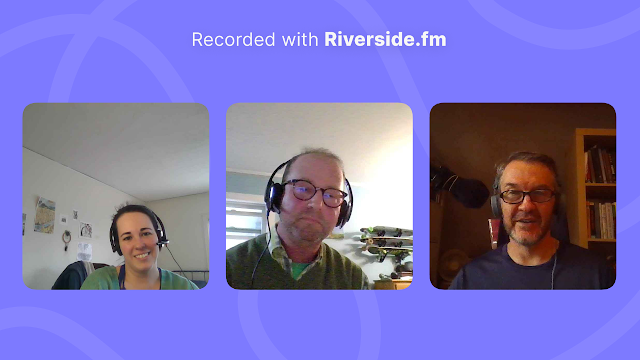